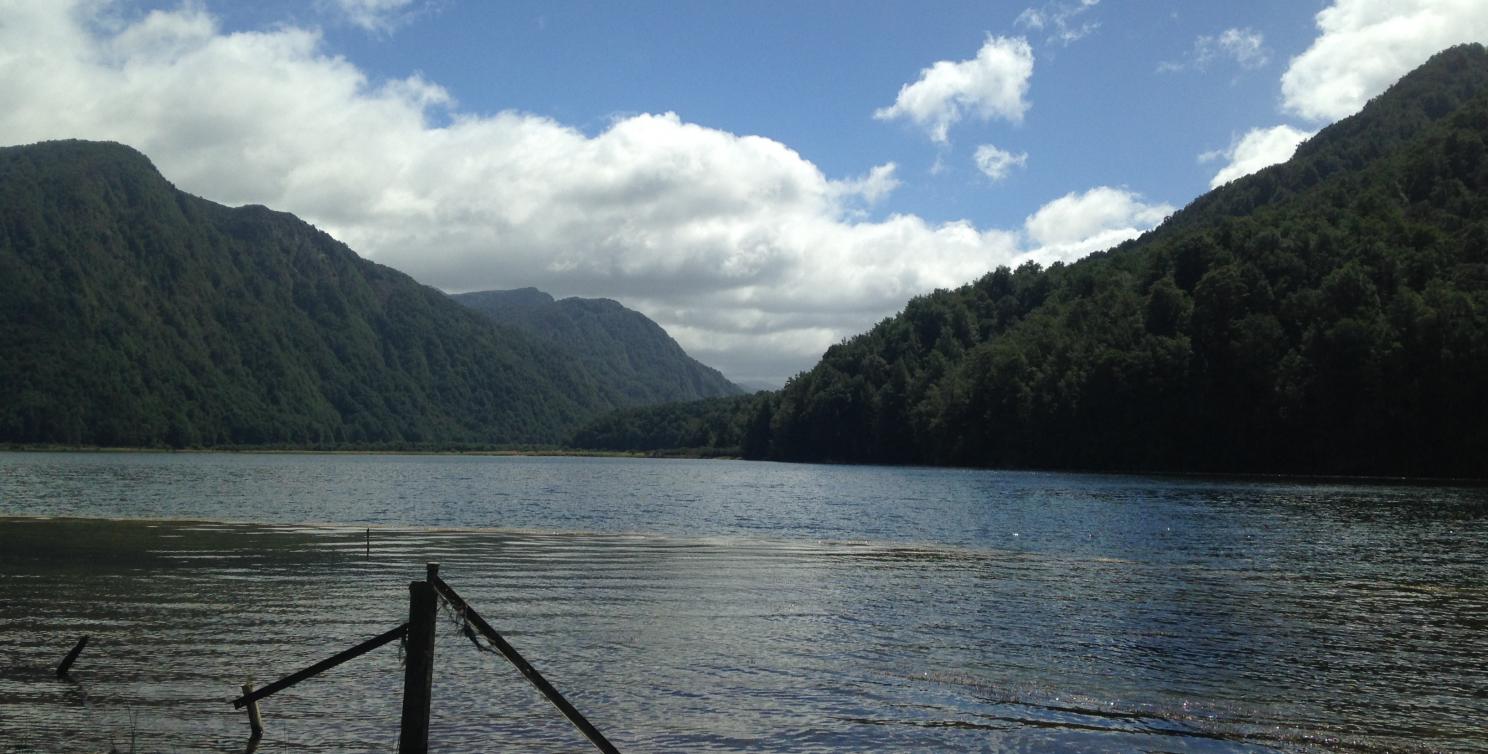 Please go to the Matiri Project Information page for more details regarding access to the Park during construction.

The hydro-electric power generation potential of Lake Matiri and the Matiri River was first identified in the 1970s. Tasman Energy originally looked to develop a hydro scheme but, after the 1999 electricity reforms, the non-Crown owned property and intellectual property associated with the scheme was sold to New Zealand Energy Limited (NZ Energy).  NZ Energy subsequently obtained the resource consent in 2009 and the Department of Conservation (DOC) concession in 2011 necessary to build, own, operate and maintain the scheme.

Pioneer purchased the development rights for Matiri from NZ Energy in October 2014 and the construction is nearing completion. The completed scheme will consist of a 5.0 MWe power station and produce an estimated 28.2 GWh net annual average electricity generation.

Once constructed, the Matiri scheme (alongside the Upper Fraser scheme) add another 12 MW and nominally 60 GWh of generation to the Southern Generation Limited Partnership's portfolio (SGLP takes ownership after completion). Construction is due to be completed later this year.

This information will be updated on the hour.